ICD-10 Codes, Florida Edition: What Might Kill Or Annoy You!

If you live anywhere near a coast, chances are you’ll spend some time on the water this summer. While the Gulf, Atlantic, and and Pacific coasts are all gorgeous in their own way, each can be fraught with danger (...and they all have great whites). We decided we’d compile a handy little list of things that can kill you, annoy you, or cost you a lot of money as a result of beach encounters gone wrong. We’ll focus on the Gulf coast for this instance, but be sure to check back for other location-specific lists!

THINGS THAT CAN KILL YOU

In the interest of keeping the beach tourism industry afloat, we’ll try to keep this list of ICD-10 codes short and sweet. The good news is that none of these incidents automatically result in death, but the bummer is that they are (somewhat) common, and can have permanent effects.

THINGS THAT WILL ANNOY YOU

Sometimes, a perfect afternoon can be derailed by something completely out of your control. Thankfully, the ICD-10 codes on this list aren’t generally deadly, and they’re also somewhat uncommon.

THINGS THAT COST YOU MONEY

It’s not cheap to plan a trip to the coast and back, so cross your fingers that your boat doesn’t break and your jet ski stays unexploded.

We hope you enjoyed this informative (and tongue-in-cheek) look at some ICD-10 codes that you might see if your private practice is anywhere from Sarasota to Corpus Christi. Check out our ICD-10 codes ANIMAL STYLE, or codes about green beer and hangovers. 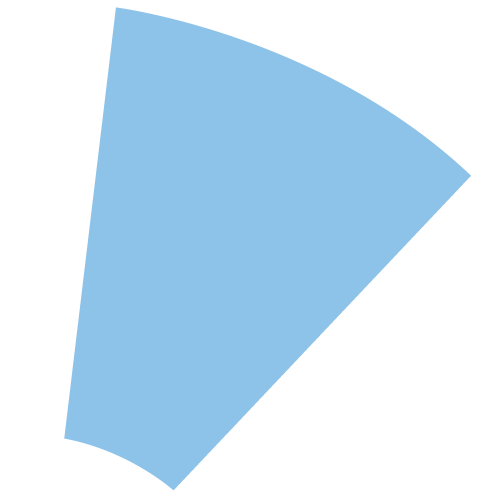